Bridges, canals and imposing brick buildings, the façades of which are reflected in the water. Between Deichtorhallen and Baumwall, in the north-eastern part of the Port of Hamburg, lies a particularly interesting architectural and historical district - the Speicherstadt.

The world’s largest interconnected warehouse complex was built at the end of the nineteenth century and is characterised by the red brick Gothic style of the Gründerzeit (years of rapid industrial expansion in Germany) with its beautiful gables, oriels and towers. 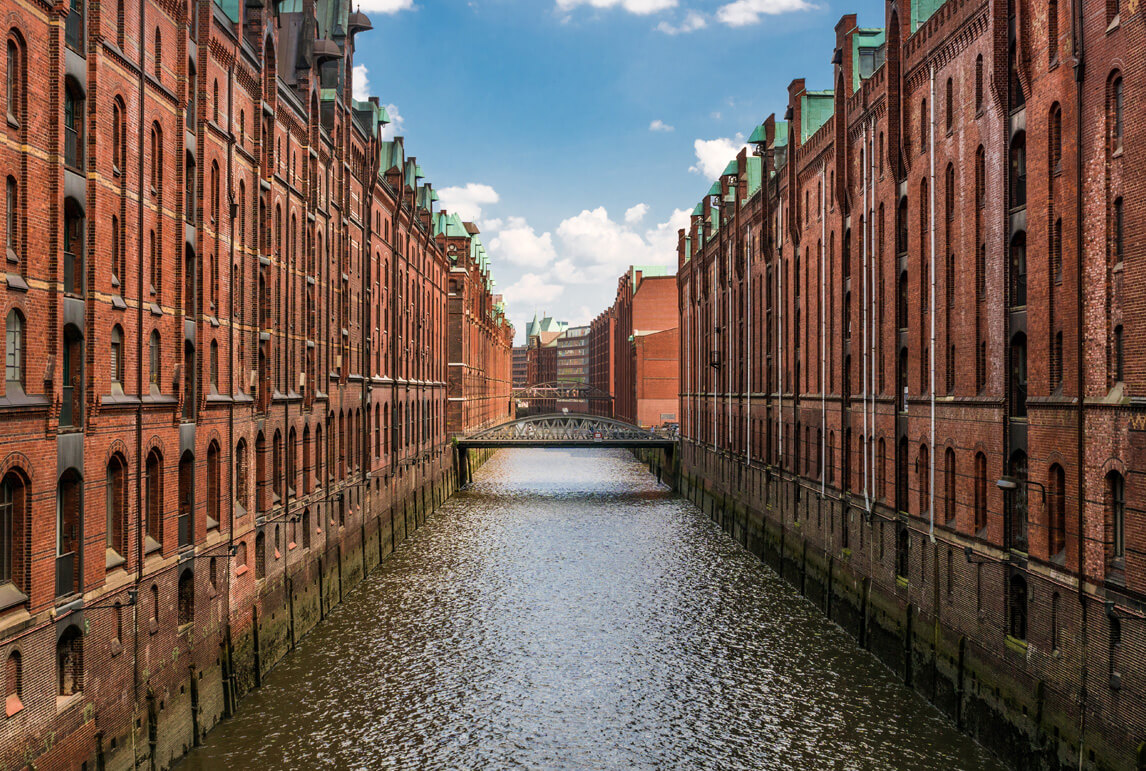 Maximum 4 machine configurations can be compared.

Schaerer How to find us

Your request has been sent. We will get back to you shortly.
Please fill out all fields correctly.